Barrister Akuwiyadze Joseph speaks out on the Marginalization of Anglphones and asks President Biya to apologize to All Anglophone Cameroonians. For 35 Years the president has never addressed Cameroonians in English from Yaounde yet one and indivisible. 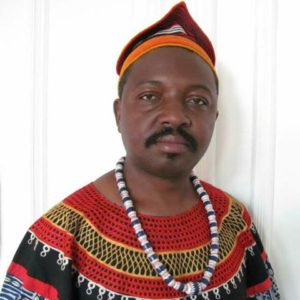