The Wirnso Gives Back project 2015 ends today with the fear that not all patients might be attended to. 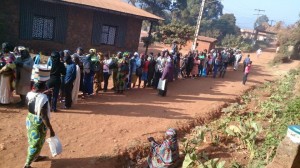 As the final day approached, the number of people flocking for WGB services are swelling by the days and yesterday was was one of the busiest.
Despite our efforts to reduce waiting times and improve user experience, the service has been operating “a day late” (with the service users being attended to a day after they turned), in other words all the people that were seen yesterday the 29th were those who registered in the early morning hours of the 28th as those seen on the 28th had turned up in the early morning hours of the 27th. 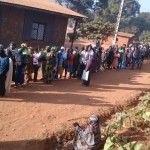 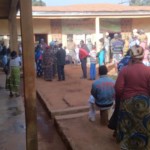 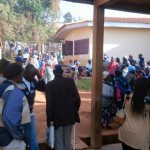 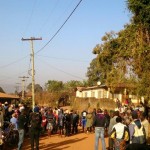 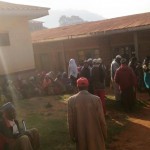 More than 400 people  turned up monday to register for Tuesday the 29th but numbers were given out only to the first 300 people we expected to handle.
Because of cost constraints, the Cervical cancer screening service was closed yesterday leaving hundreds of women deeply disappointed. The doors were however finally opened for the Eyes Clinic! 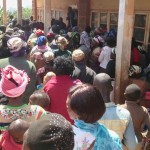 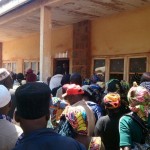 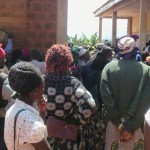 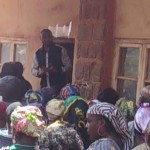 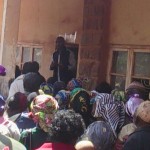 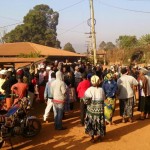 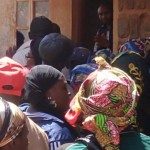 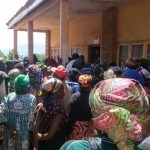 While hundreds of people have been waiting to register from as early as 4:30am this morning, we’ll only be able to see about 300 people who registered yesterday morning as our limitations in the areas of cost and human capacity are becoming more and more visible!
Will another group step in to support Banin-uk in this endeavour?