it is exactly 7 years today since one of the richest and successful Wirfon left this world for the land of our ancestors. Both Nwerong and Ngiri from Ndzeen shall as from today the 4th of February until the 7th of February spend 4 good days on top of his grave to celebrate his life. 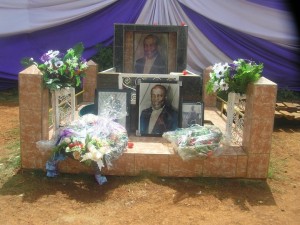 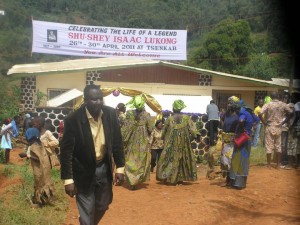 In April 2011, the family organized a big event in his compound to celebrate his life. This was met with dances coming right from the Western Region accompanying one of Shu Shey’s son Mformi Dr Lukong Kenneth who lectured at the University of Dschang. 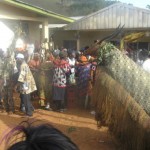 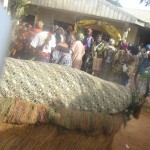 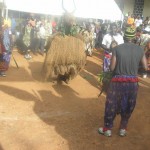 While this was happening, the combined MFU Gham and Bah were at the Tsenkar compound doing it in a grand style. 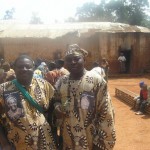 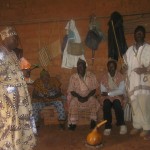 Other newly created traditional dances showed their first appearances during the event, an example is the famous Ceci’s dance group from Meluf. 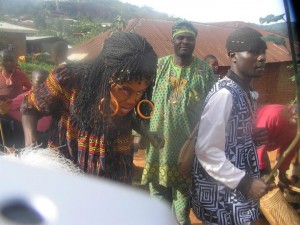 It should be recalled that Pa Shey as was fondly called was not only a business tycoon but fought for Youth employment and Education. This is proof of the one time private institution Christ the King College (CKC) especially in the 70s and 80s. The school reigned until it was handed over to the catholics. Pa is not only the proprietor of CKC but also the famous Central Inn that still exists today. 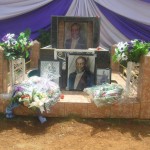 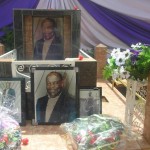 A lot referred to Shu Shey as an “Illiterate school Master” but his wisdom was far reaching. Today we remember him of some statements he made, some true and some exaggerated, but these jokes made him more popular as even non Nso became interested in meeting such a successful “Illiterate”. I personally made jokes about him, not because i head him say it but because i was part of those spreading the rumor.

Today i shall be glad to share some of the statements we claim came from him and the aim is not to mock at the fallen hero but to immortalize him and remember him in our prayers as we celebrate his life. It could be an opportunity for some of us who heard some of these jokes and statement to recall and share. Some were a blend of English, Pidgin & Lamnso

NB: Note should be taken that, there exist only ONE Shu Shey in Nso and if there is anyone with this title it is either as a joke or a mockery to the Nso Culture. The title was only accepted Shu Shey Isaac lived. When he died, Fai Maamo who bore the Fon’s message reiterated that the Founder of this Title left with his Title and that no such title was going to Exist again.

I also see people refer to me as Shu shey, Shey Don Kosho also wanted to inherit it since the original Shu shey is/was from Tsenkar, today it is mostly used by Barrister Akuwiyadze. For what ever reasons any of us uses it, the allusion goes back to the original and that what makes him Unique and special even in the grave.