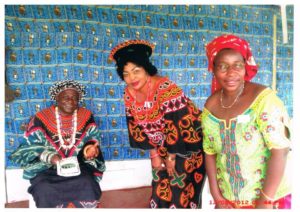 Shufai is a traditional title in Nso compared to a second class chief and any man in position of this title demands maximum respect. Shufai Blaise serves as “Human Rights Advocate, Solicitor and Notary Public) Taku Chambers” in the South West region. He hails from the North West region in the Nso kingdom but got his title of shufai as Fon-Nteh from the Baforchu Fondom 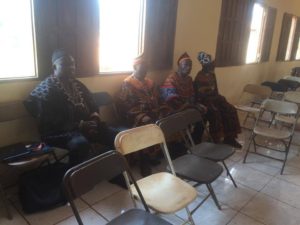 Shufai was one of those who wrote communiques and spread the news of the lawyers strike when it was initiated and started. He remained steadfast and committed to this struggle and never afraid to share his views on the handling of the Anglophone crisis which has extended to other unions. He speaks for the voiceless and fearless man with good religious background always committed to the truth.

His attack and eventual beatings and arrest has not come as a surprise to many who knew him as a human right activist and a freedom fighter. At the moment, knowledge of his whereabout is unknown. A peace loving man being tortured for a just cause…