It is very common to hear about curses in the traditional and cultural set ups and most especially in the Religious & church circles but very unusual to use that word in the world of Sports and particularly Football. This has become true in most media that report about sports (Football) and Benfica FC is that Team that has attracted the world’s attention. 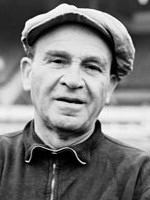 It all started some 52 years back when Bela Guttmann, a Jewish Hungarian player and later coach was sacked as Team manager (Coach) from Benfica after having two successive seasons 1961 and 1962 winning the European Cup twice consecutively. His sack came as a result of his quest for salary raise. He left the club leaving a curse placed on the team (Benfica) never to win a European tournament in 100 years. Bela was born on the 27th of January 1899 and died in Austria 28th August 1981 at the age of 82.

Before the Finals yesterday, many media speculated if the curse would be broken, amongst those that shared their worries were BBC news…

“According to legend, he said the team wouldn’t win another European trophy for 100 years from the day he left.

But can the side break the spell and end the 52 year old curse when they face Sevilla tonight in the Europa final in Turin, Italy?” 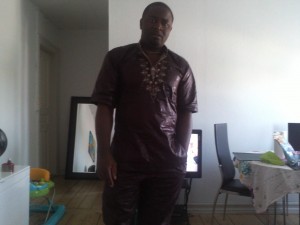 On the Phone with me few hours before the start of match was Shari Terrence from Horsens who shared the same worry and told me he would pray for Benfica to win to break the curse. He shared that Benfica authorities had paid homage to Bela Guttmann’s grave to seek peace and ask him reverse the curse. As The match went on, he kept calling and sharing his views on the chances squandered by Benfica. before the penalty knock outs, he surrendered to his fear and bid good night to me. 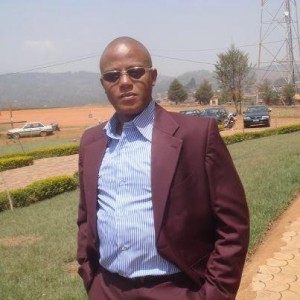 Gilbert Yongka Of Afoni children og Hope in Kumbo puts a puzzle, Is it mere coincidence or a true? Here is what he has to say…

“Seven times BENFICA has been European finalists since their former manager, Bela Guttmann laid down his hex in 1962, and seven times they have lost.Refused a pay rise after leading Benfica to a second successive European Cup triumph, the Jewish Hungarian declared the club would not succeed on the continent for 100 years. True or coincidence? 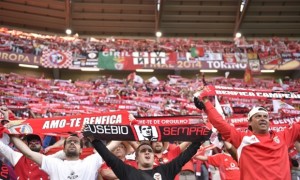 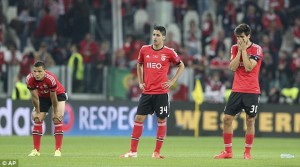 Gilbert Yongka was not even far from the truth, it was the 8th Final as reported by Ashley Clements in Dailymail Uk.

“As Benfica failed to win in a major European final for a record eighth time on Wednesday night, fans of the Portuguese champions will once again be looking to the sky and blaming the Bela Guttman curse.” 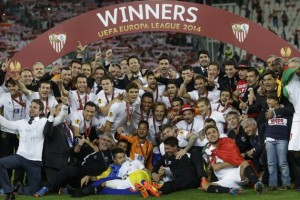 sevilla went home with the victory but the big questions remain. Did Sevilla really deserve to win? The ball possession for the match stood at 48 for Sevilla and 52 for Benfica? Did the curse contribute to the defeat of Benfica? or was it mere coincidence at the 8th time?

“The curse is alive and kicking. Gameiro scores and Sevilla wins the Europa League! (That’s a guaranteed Spain double in the European cups!”

It is left for us to judge for ourselves but one thing is very clear, as Yvonne Nforchu shared yesterday, words do really have some powerful effects on us but my question is, should the words of others have that much effect or us? And for how long? What should we do to battle this out? Your guess is as good as Mine.