New Bell- Douala Cameroun: At least 6 people have been injured with at least 3 seriously during the fire incident at the New Bell Prison in Douala:

According to the authorities, the Source fire incident was still Unknown despite allegations that it was caused by inmates who wanted to escape: The Prison meant to host at least 3000 prisoners is said to be overcrowded by close to 6000 inmates: We are yet to know more about the safety of the prisoners : Some have given the fault to the poorly cabling of the prison : 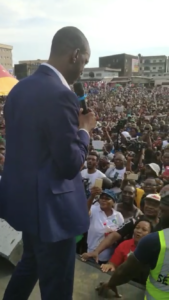 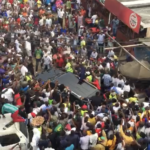 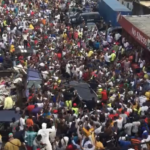 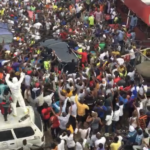 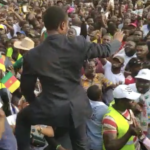 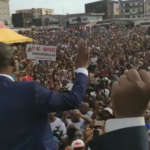 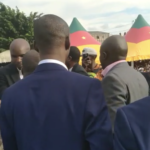 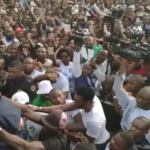 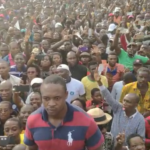