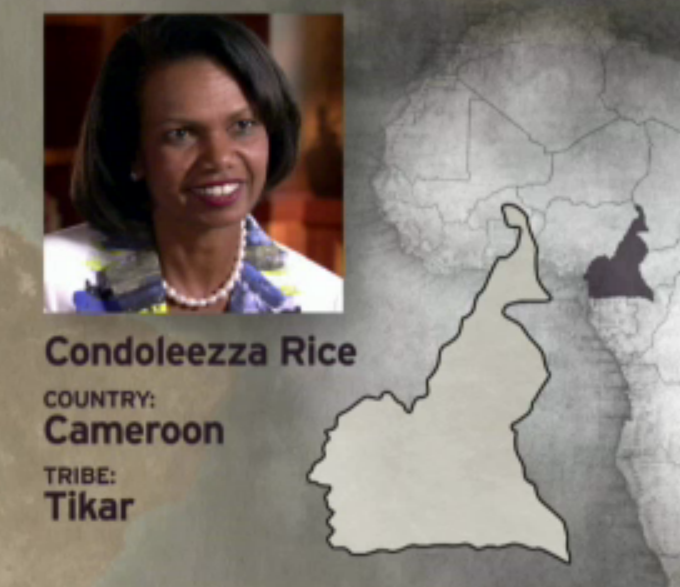 “The first group comprised of iron-makers/blacksmiths and carpenters in the Meroe Kingdom; this group (ancestors of the Mende people) later left the Sudan and moved west towards Lake Chad. They eventually traveled to the Mali Empire, and along with the town Fulani and Mande, founded the Kingdom of Mani. The second group – ancestors of the Fulani – arrived in the Sudan from Egypt and Ethiopia. These cattle and goat herders moved west to Lake Chad near present-day Cameroon, Niger, and Nigeria before traveling across West Africa. It is is believed that when the ancestors of the Tikar were in the Sudan, they lived along the Nile River. There, they developed their cattle grazing, iron-making, horse riding, and fighting skills.” (Melvin J. Collier; 2007)

He goes further to state that it was then that, “the ancestors of the Tikar moved from the Sudan to the Adamawa Northern Region of present-day Cameroon. They settled in a village they named Ngambe (present-day Bankim District) where they intermarried with selected grassland farmers and animal herders of other groups.”

Below is a picture of the late chief of Ngambe. Ngambe is one of the Tikar villages.

Around his neck is an ivory collar made of elephant tusks. He carries it only once per year, during the time of the festival called “Sweety”. It is a traditional Tikar festival during which one calls upon the spirits of the ancestors and asks them to bless the community.

(Melvin J. Collier 2007) It was due to this mixing with selected grassland residents that, “a powerful chief and eventually king came to power. With the skills brought from the Sudan, the Tikar king was able to rule most of northern and central Cameroon. After the death of the king, his oldest son inherited the throne.” (Melvin J. Collier) It was from here that perhaps our powerful son of the soil Banboye Willaim continued the story which inspired him to to write about the Nso History. It should be noted that the King’s second son , Share-Yen (Will be spelt differently subsequently), and his followers moved to present-day Mfounbam district and started the Mbamound (Bamoum) Clan. Ngouo-Nso, a sister, and her followers moved to present-day Koumbo (Kumbo) District and created the Koumbo (Kumbo) Clan in the present-day state of Mbanso (Banso- Nso) near Mbamenda (Bamenda). The youngest brother moved further south and created the Mbafia (Bafia) Clan in the present-day Mbam state. Note should be taken in the constant use of “M” in the naming of the three clans.

Read the History of Nso on the links below:
http://sheytatah.blogspot.dk/2012/03/nso-history-origin-of-nso-dynasty.html
Settlement of Nso Dynasty:

1 thought on “The Nso History: Origin of Nso Dynasty”