The saying “No smoke without fire” seems so true today in a statement made by the SDF chairman John Fru Ndi today at the NEC meeting in Yaounde, where he confirmed that the NEC did warned Hon. Wirba Joseph on his declarations as “As a descendant Warrior from Nso and that no one draws a line on Nso warriors… ” This statement must have angered the NEC members who felt that Hon. Wirba through his courage must have “Stolen the Show”. 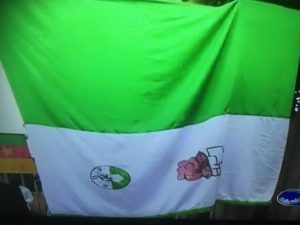 In the Mid January this year, some Print media like The Guardian and some online media like the Cameroon Journal precisely on Jan. 19th had a breaking News The lifting of Hon, Wirba’s immunity and that some SDF MPs were to help the parliament revoke this because Hon. Wirba Called the shots.

Wirba was being accused of preaching rebellion and separation. which were gainst the SDF constitution as well.When this rumor circulated like wild fire, and when the SDF NEC found out that the public understood reason for the an emergency meeting convened some weeks back.

“A top SDF official who hinted The Cameroon Journal on the development yesterday said the expulsion of Hon. Wirba using the party’s unpopular article 8.2 will be top on the agenda when the NEC converge on Bamenda.” The meeting that was convened by the newly-appointed Secretary General of the Party, Senator Jean Tsomelou, the stormy get-together, however, was chaired by Fru Ndi himself. 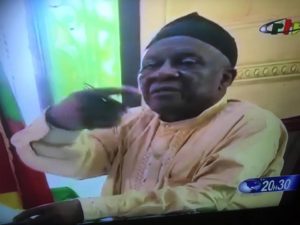 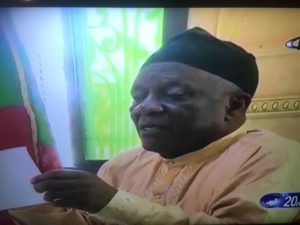 Today on CRTV 7.30 News, The SDF chairman, after stating that they appreciated Hon. Wirba’s boldness at the Nationa Assembly, did not only confirmed the allegations but contradicted himself by going further to question who gave him (Hon. Wirba Joseph) the power to speak the way he did, if he was speaking on behalf of the party or for himself when he called himself a warrior that no one draws a line across, and that they will resist the regime.

The chairman surely forgot that the MP was representing the people at the parliament, the same people that voted for him. To SDF, Wirba forceful speech about the marginalization of Anglophones in December 2016, contradicted the SDF stance of the party which has always been a two-state federation and not the restoration of the statehood of the former Southern Cameroons as Hon. Wirba  advocated. As such Article 8.2 of the SDF constitution expels ‘wayward’ militants from the party.

In another development, the NEC also discussed the heated debate of the VP Josuah Osih to contest against the party chairman for the up coming SDF elections next month. The chairman reacted to this by asking which was more important? Resolving the Anglophone crisis or organizing SDF elections, a statement many interpret as Fru Ndi not willing to quit the chairmanship yet or might be using the crisis to postpone the elections. Only Time will tell. 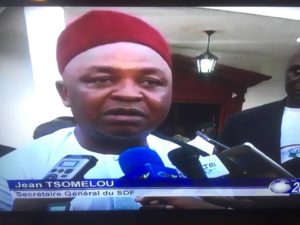 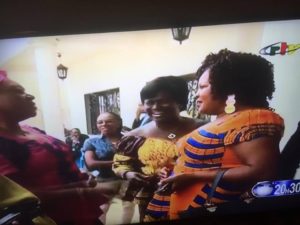 The SDG SG Jean Tsomelou on an interview said the meeting was also to seek ways on how to resolve the Anglophone crisis and to seeks ways of asking the government to engage in another dialogue that will call off the strike and get the school started. One begins to ask at what period of the year and time should the school year begin.